How do you choose them?

There are two types of oyster:

The triploid oyster, which was born in a hatchery, has triplets of chromosomes in place of the doublets there are in its siblings. The genetic material of the oyster initially consists of 10 pairs of chromosomes; in the “triplo” oyster, all the pairs are replaced by triplets, ie 30 chromosomes in total. The aim behind this is to produce a non-milky oyster in summer, that has a consistent taste all year round and which grows faster than sea-born oysters.

The diploid oyster, which is born at sea, is an oyster that is the produce of its capture and breeding in a natural environment for 3 years. It lives according to the rhythm of the seasons, observing nature and adapting to its natural surroundings and the situation. It breeds in the summer, so it is milky and tastes different depending on the seasons. 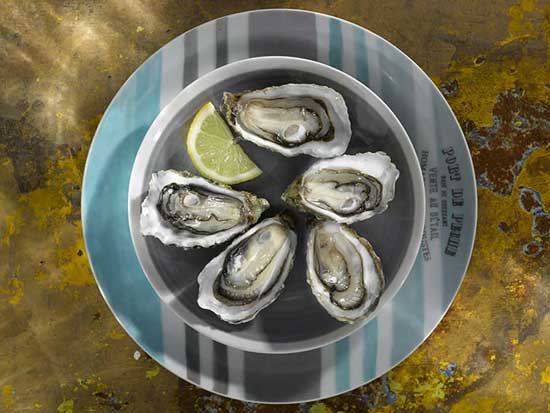 Can we eat oysters all year round?

The time to eat oysters is at the end of the year and in the months ending in R, i.e. September, October, November and December!

This habit, which we have kept for some time, dates back to the beginning of the 19th century. At that time, oyster cultivation was not yet structured. The oysters were harvested on “natural” banks. The success of the product was such that shortages loomed at any moment. In order to allow time for these valuable shells to reproduce, it was decided that its collection would be prohibited from May until August under a decree of 4 July 1853, signed by Napoleon III. Today, there is no longer a risk of stock depletion.

Furthermore, during this summer period, the oyster is said to be milky. This milt is not indicative of any drop in quality, but shows that the oyster is entering its reproduction period. It remains as good as ever. Moreover, some gourmet diners prefer to eat it at this precise moment. However, if this detail bothers you, we advise you to take a look at the “four seasons” oyster, which will not be milky during the summer.

Both in summer and winter, oysters from Arcachon Bay Cap Ferret are always delicious! 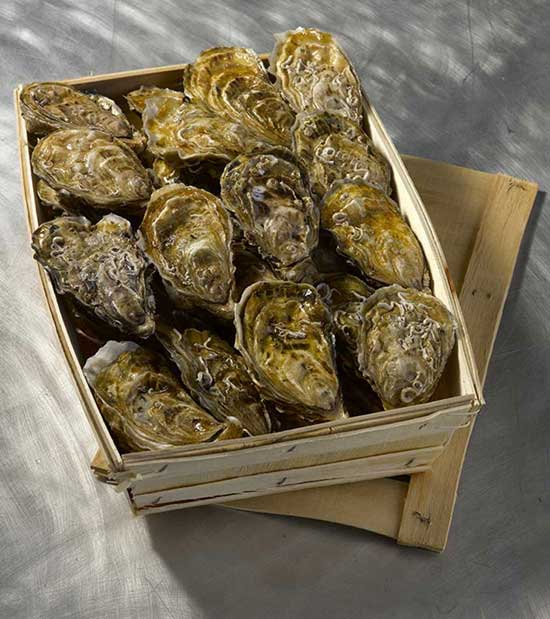 The selling of oysters is regulated and there is an obligation to label them, especially in relation to their size and any additional information.

For cupped oysters, those produced in the Arcachon Bay, the additional information and sizes are set out in an inter-professional agreement. 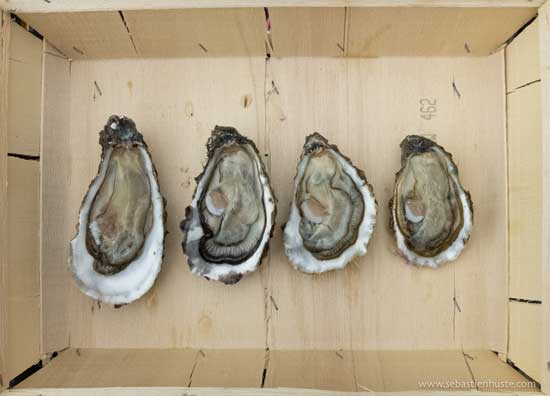 The additional information indicates the filling index. The latter is calculated on the basis of 100 times the ratio of the mass of 20 cupped oysters compared to the mass of flesh from these same oysters. 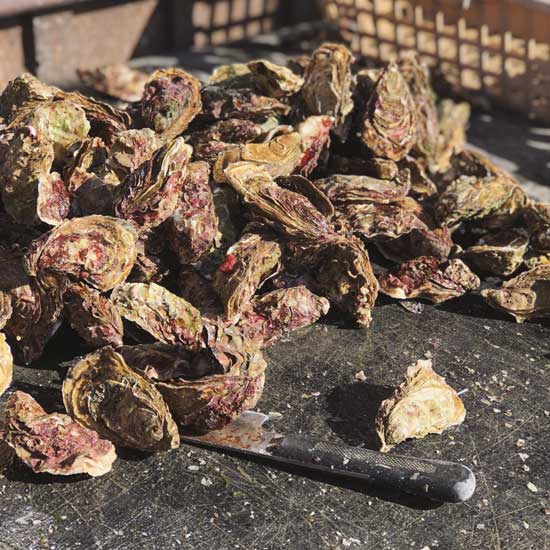